Excerpts from the Urban Dictionary: Lebanese

"In general, Lebanese people are superior in education and intelligence to the rest of the Arabs; this is due to Lebanon's geographical location on the Mediterranean Sea and its history as a country of connection between the West and the East."

"Although of Arabic character, the Lebanese people have been largely influenced by European culture as Lebanon was once a colony of France."


I'd like to point out that the third richest man in the world shares my maiden name. Win.
All I'm sayin' is this: If you eat this rice, you'll get a little smarter, you'll probably make more money, you'll probably become a little more influential in your life circles, your poker buddies will no longer stand a chance to you and all the while, you'll find yourself shaking your hips like you've never known before. Check, check, check, check aaand check.
You'll need:
Turn your burner on low heat and drizzle olive oil to just cover the bottom of a giant stock pot. 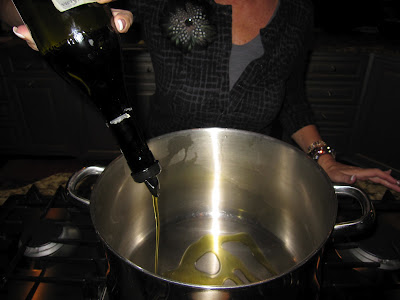 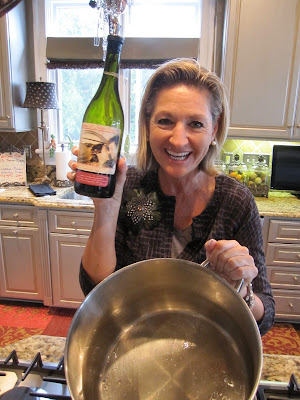 isn't my mother the cutest??
Grab your spaghetti and break it into thirds and drop it in. 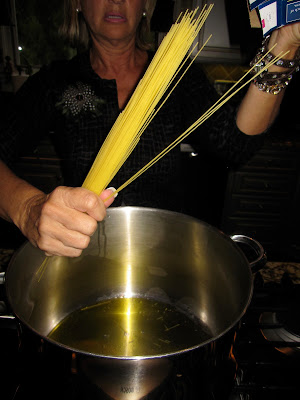 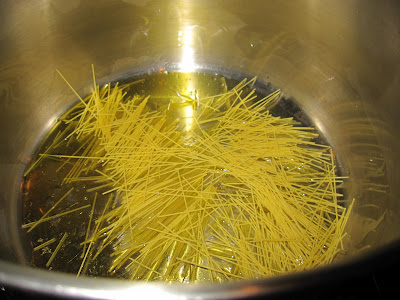 Unwrap and throw in your bouillon cubes. Start to mix them in with the spaghetti and oil with a spoon. The goal is to get your spaghetti golden brown. 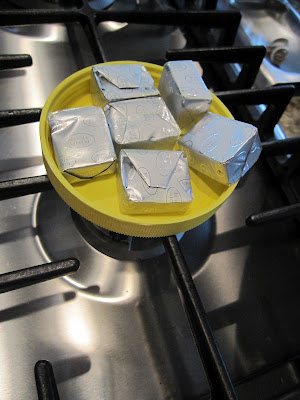 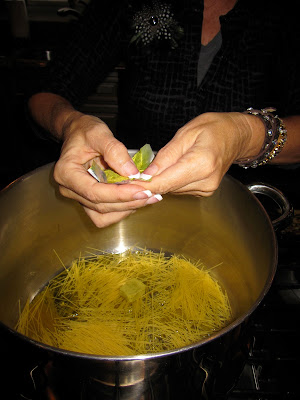 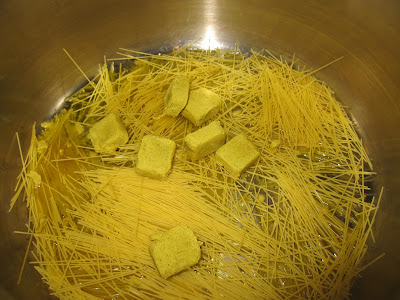 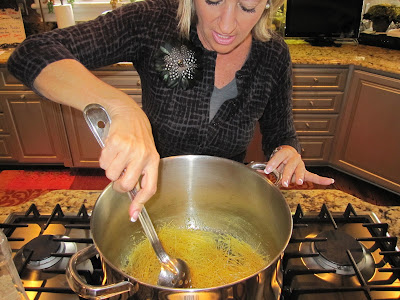 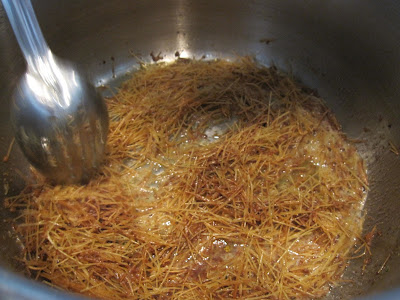 Just when it looks like that is when you can move on to the next step... don't over cook it, it'll burn!
Now we're gonna follow the basic cooking directions for rice. Pour in 7 cups of water, turn your heat up  and let boil. Once boiling, add in your 3 cups of rice, put the lid on your pot, turn the heat back down to medium low and set your timer for 45 minutes. Do not stir. 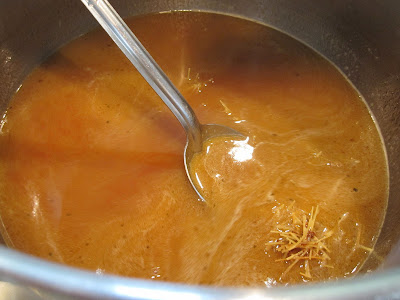 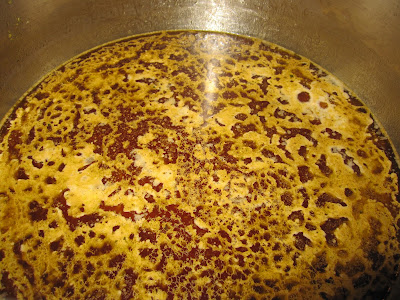 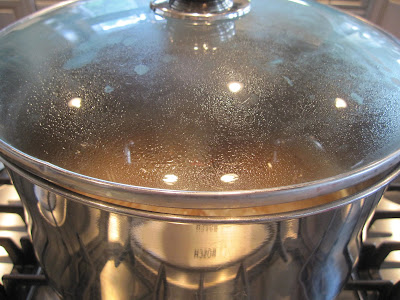 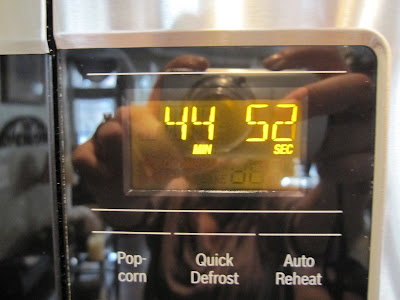 That's it! You're done! Get ready to taste the best rice you've ever eaten. This is the rice that goes with every meal. Obviously, it's at its finest when served hot right out of the pot. But the next day, toss it with some tomatoes, cucumbers, feta and spices... ooh boy. Get ready. Also be sure that you do in fact have other ingredients to use with it for the next, ohh, WEEK. This recipe will make a LOT of rice. You know us Lebanese folk... don't know how to make a small portion of anything!
Lots of love and happy eating!
xoxoxo
Posted by sidney at 12:38 PM