Happy Spring to you, my friends! It's been QUITE a two weeks since I've written to you last, and in efforts to NOT keep you here for an hour, I'll just recap the reasons behind my absence for you...

Uganda: my sister, brother in-law, some friends and I all started a non-profit called LoveGrows to feed, clothe, educate and sustain 700 children at the Royal School and Orphanage in Mityana, Uganda. Once or twice a year, we go to see our kids, check out the current needs of the school, give the children medical/ dental care, etc. This year our goal was to build shade houses to grow spinach and to check out the progress of our new chicken coops... both new developments will bring SO much extra nutrition to the children's daily diets. Here's a few photos of the shade houses... so fun! Also check out our trip blog if you're interested: LoveGrows Blog. 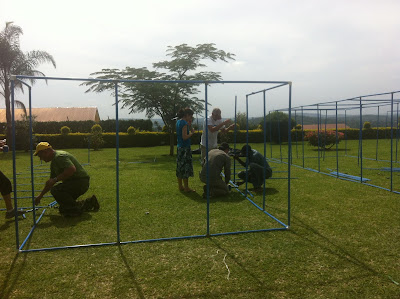 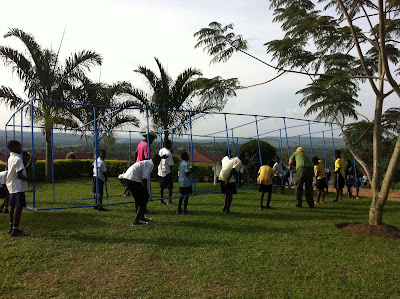 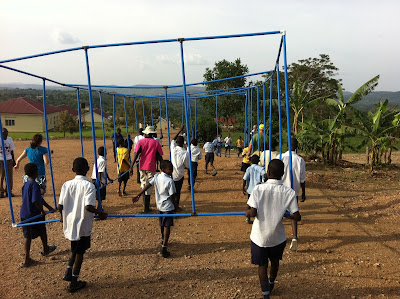 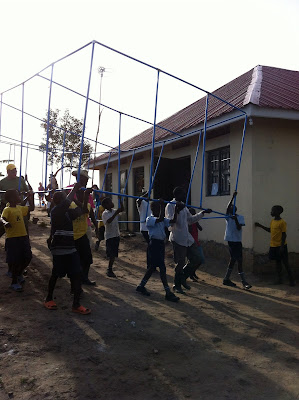 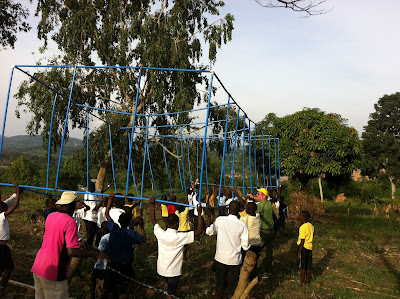 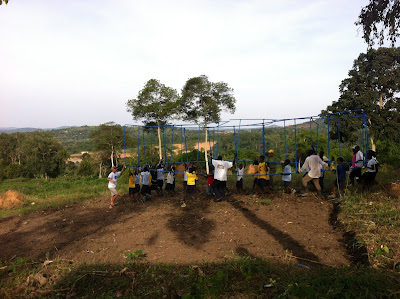 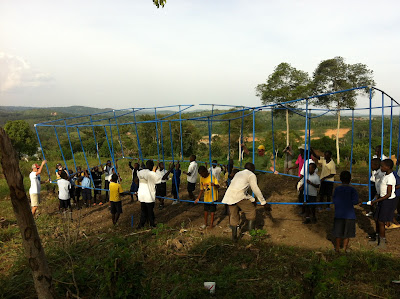 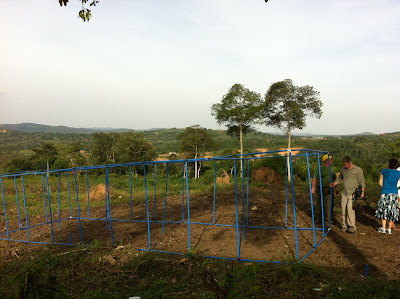 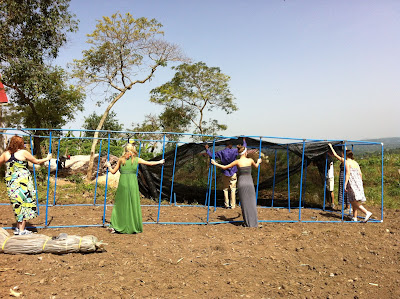 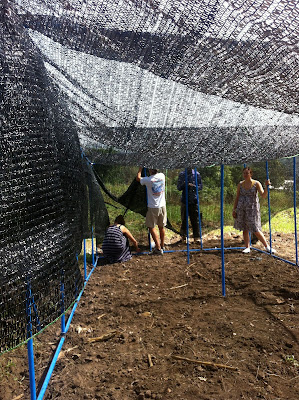 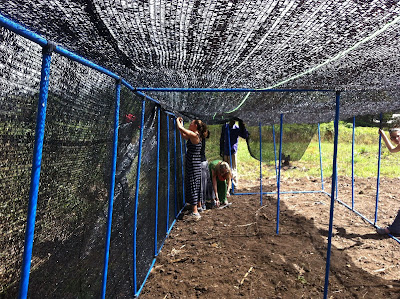 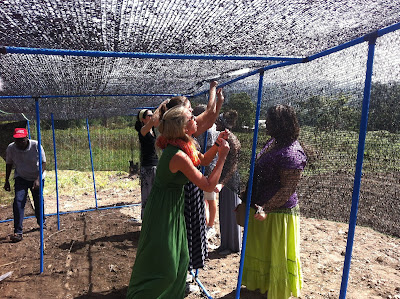 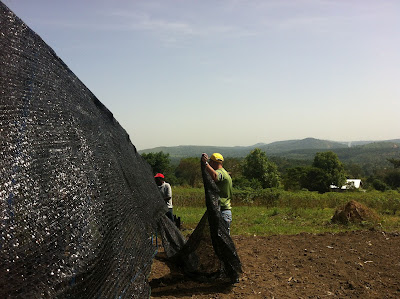 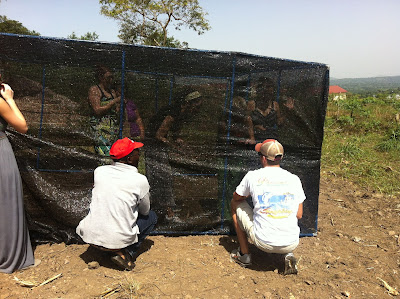 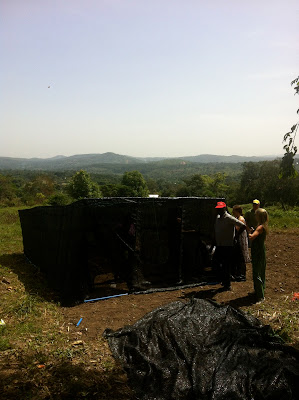 isn't it just gorgeous there? little piece of Heaven.
Heart attack: while Jordan, Brent and I and the team were in Uganda, my father had a heart attack. Having little to no internet in Uganda, Jordan and I didn't find out about it until two days later, so we immediately scrounged and scurried to find a last minute itinerary home to Charlotte to be with mom and dad. Praise the Lord, dad is well on the mend and is in great spirits, just like his old self again... but without all the bad eating habits! It's been an EYE-OPENING WEEK full of research in the realm of low sodium, low cholesterol foods and the Mediterranean- American diet. Don't be surprised when you see some SUPER heart healthy, low sodium recipes here on Recitherapy now. Let's just say James and I are weening ourselves off of our obsession with wildly savory things. AND THANK YOU THANK YOU THANK YOU sweet, dear friends for all of your calls, messages, texts, e-mails and prayers. There's nothing like being surrounded by love and support in the midst of something so disarming. We are grateful.

p.s.- this recipe comes from the "Local Table" magazine here in Nashville, which I am [hopefully] soon to be published in representing Recitherapy!


** Interesting Spring veggie facts and tips: Spring onions are planted in late fall and harvested in early spring... this gives you tender and sweet little onions. If you've never bought them, go for it. Asparagus flavor doesn't last very long once they're cut, so if you know you're not going to use them for a few days, keep them fresh and tasting great by storing the stalks in a jar with one inch of water.
Preheat oven to 350 degrees. Coat your 8x8 baking dish with olive oil and toss in your chopped bread.
In a medium saucepan, add milk, the green part of the chopped onion and peas. Bring it to a boil to scald the milk. Just once it's boiled, remove the pan from the heat and cover it. This will allow the mixture to steep.
Heat the olive oil in a skillet and add the white parts of the chopped onion. Cook for about 5 minutes until the onions are translucent. Add mushrooms and saute until the mushrooms really start to smell delicious and release their juices. Add asparagus and saute until the mushrooms are tender and the asparagus is bright green and crisp-tender. Now season the veggies to taste with salt and pepper.
Beat your four eggs in a medium bowl until smooth. SLOWLY add your slightly cooled milk mixture and stir constantly, as to not cook your eggs with the hot milk. Toss the cooked veggies with the bread cubes and feta cheese in the baking dish. Now pour the milky egg mixture over the bread and veggie mixture and combine with a large spoon. Don't over mix it though... it's good to have different flavored textures. Just lightly toss a few times and then don't touch it. (just like when you're making regular dessert bread pudding... it's so nice to have a super raisin-y bite and then a super doughy bite, isn't it?)
If it seems a little dry, add just a little more milk. Now bake it for 30-40 minutes until it's starts getting browned and golden and voila!
Serve it just as is on a pretty plate, or with a side of lemon juiced grapefruit and strawberries for an afternoon spring brunch! It may sound a little unusual to you at first, but I have a feeling it'll become a springy, healthy, comfort food favorite if you give it a chance. ;)
LOTS AND LOTS of love to you guys, and I'm so glad to be back in the kitchen with you! Let me know how your bread pudding turns out, and I'll do the same!
xox